Get fresh music recommendations delivered to your inbox every Friday.
We've updated our Terms of Use. You can review the changes here.

A Ghost Of These Moments 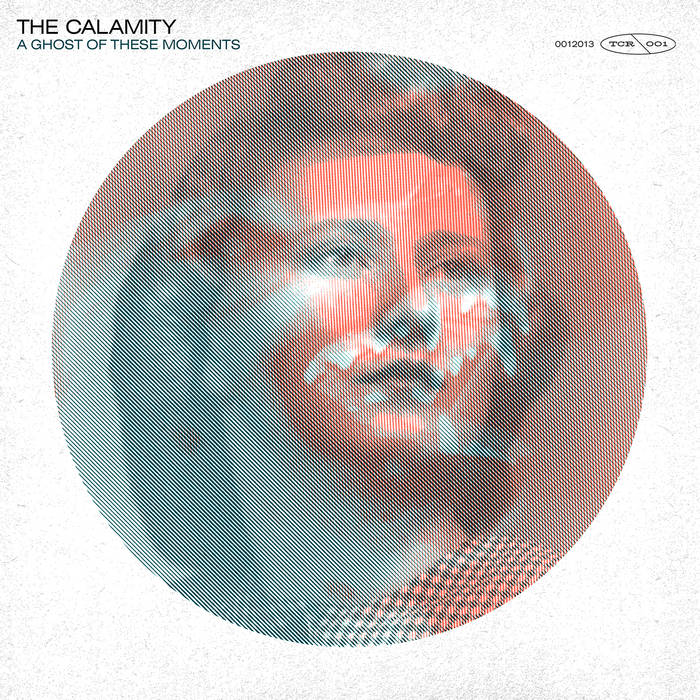 A Ghost Of These Moments

Produced by the Calamity and Armand John Anthony

All songs written and performed by the Calamity

All lyrics by Owen Bucey

|| The year was 2005 and Army of Freshmen was in the middle of a national tour in support of their recent LP. While enjoying a rather intoxicated evening at Mr. J's music shop in Cape May NJ, The Calamity was born. ||

Bandcamp Daily  your guide to the world of Bandcamp

The Hammer and The Relentless from the Boston band Malleus stop by for a chat.